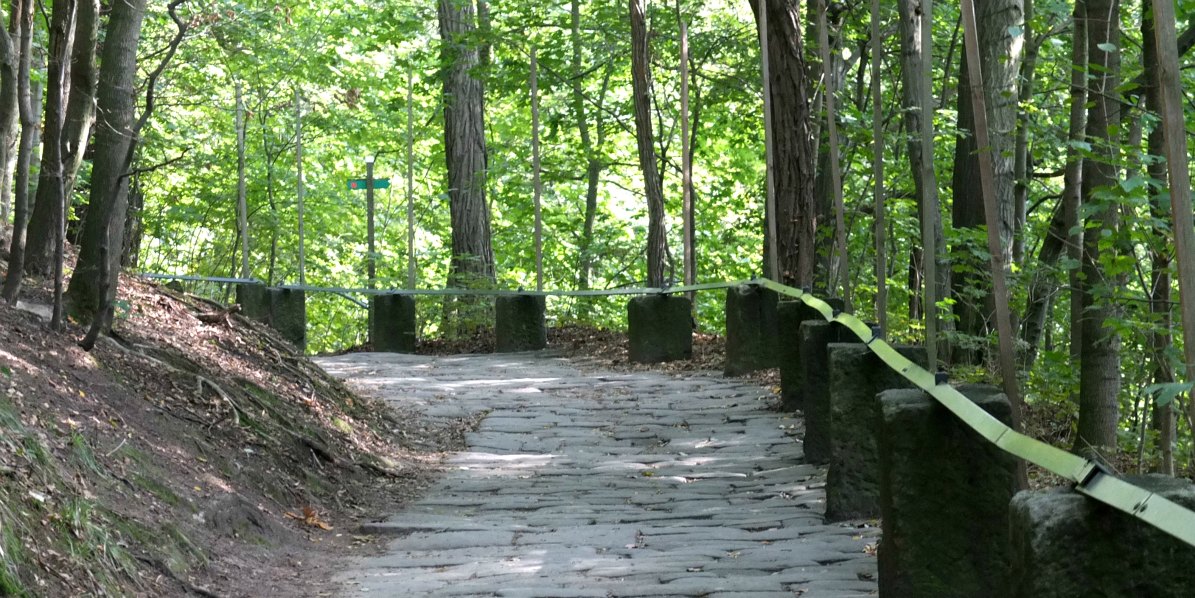 With thanks to our blog readers, Twitter followers and helpful colleagues, we have collated more sources of reliable German health information in multiple languages, which are particularly important for doctors, support people and refugees. Once again, much of this information will also be helpful for other groups, including migrants, exchange students, EU Blue Card holders and tourists.

Refugee Speaker is a campaign by the Universal Doctor project, which offers two apps with medical phrases in multiple languages. The apps are free for a limited time.

This mobile app contains over 500 medical phrases in more than 17 languages, with written translations as well as audio recorded by native speakers. At the moment you can download it free of charge from www.refugeespeaker.org for Apple and Android devices, with no future charges for use or updates. The company behind the app states that all phrases and translations have been carefully checked. The app itself won the ‘UN World Summit Award mobile’ in Abu Dhabi in 2015.

As part of the Refugee Speaker campaign, the same company is also offering a multilingual app to aid communication on topics around pregnancy and childbirth. The app may be useful for midwives, obstetricians and gynaecologists who speak one of the languages offered, such as English or French. The app is currently only available for iPad and is still at the testing stage, but in an emergency it would be better than nothing.

9. Pregnancy, contraception and women’s health info for refugees in Germany

ProFamilia is an independent advisory body. Its website (in German) provides a range of links and materials for refugees in Germany on family planning, contraception, pregnancy counselling (in German and English), help for pregnant women, information on abortion and help for women affected by violence. The materials are available in multiple languages. It also gives details of helplines and online advice services with multilingual staff, as well as a health guide in 14 languages.

The ‘Initiative Armut und Gesundheit in Deutschland e.V.’ (initiative on poverty and health in Germany) in Mainz offers free, bilingual patient questionnaires in various languages. The website is in German.

It also provides a health care welcome kit for refugees (kits in various languages, PDF in German), which is available to download or order online and is also handed out locally. The kit consists of a map, patient health questionnaire, picture dictionary, vaccination record and a patient booklet in a plastic wallet. It would be great to see this initiative replicated elsewhere.

The tip doc series published by Setzer Verlag includes patient questionnaires and treatment plans in various languages. You can order these from the publisher and they are also available online, such as on the website for the State Medical Association of Baden-Württemberg (website in German, bilingual and multilingual PDFs can be downloaded).

Refugees with dental pain may require urgent treatment. The Kassenzahnärztliche Vereinigung Bayerns has responded to the need for multilingual dental information by providing dental information sheets and patient questionnaires (website in German).

The Dental Association of North Rhine has a variety of other dental materials in several languages (as well as a German plain language version) on its website, including patient letters and tooth-brushing instructions (website in German). There are also links to some of the resources already mentioned here.

This article is part of a series on multilingual health information for people in Germany. Have a look at the other articles in the series:

Please note that this list is certainly not complete and does not constitute an assessment of the reliability of the translations provided. Volunteer interpreters working in health care settings may find the materials useful.

Please let us know if you have more information on reliable sources of multilingual health information!

By Imke Brodersen, English-German medical translator. Translated and adapted by Jayne Fox, German-English medical translator and editor. I’d love to hear your thoughts on this article. Head over to Google+ or Twitter to continue the conversation!