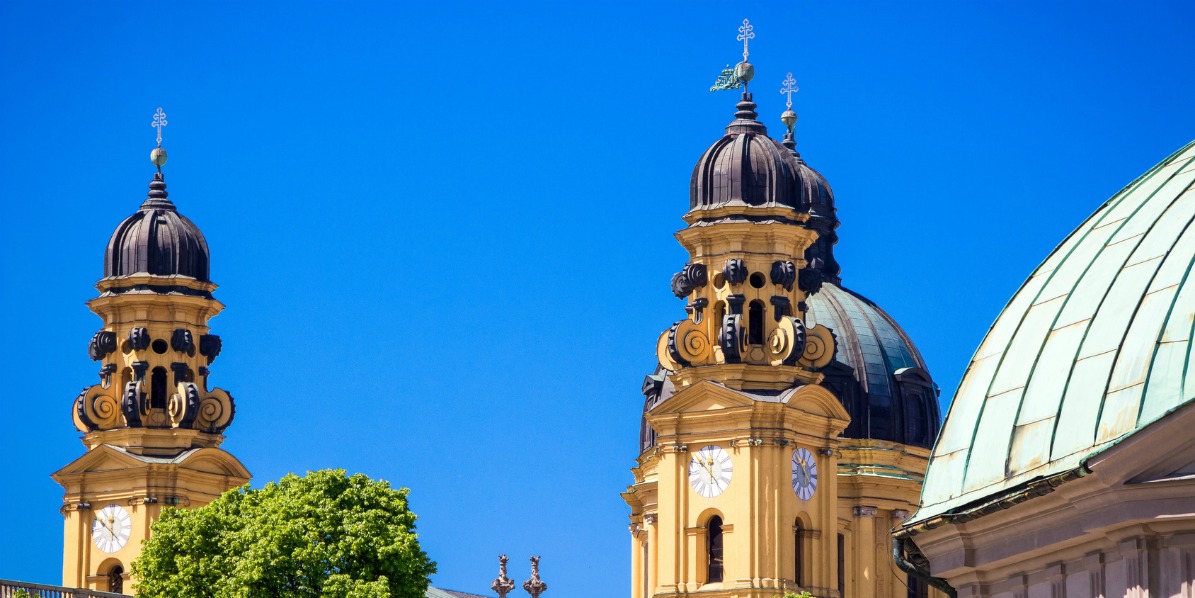 In Germany, people talk about their health as readily as they talk about football or the weather. The seemingly innocent question of “How are you?” can trigger a detailed description of the speaker’s physical well-being.

In clinical practice and doctors’ consulting rooms, “narrative-based medicine” plays a major role and is firmly embedded in the current compulsory medicine curriculum. Doctors from other countries must be able to “communicate easily with patients, collect medical histories and explain the advantages and disadvantages of treatments and alternatives” (source: Ärzteblatt, 27 June 2014).

Doctors from non-German-speaking countries must acquire sufficient language skills in order to be granted a license to practice medicine (“Approbation”) in Germany. The first step is to provide evidence of oral and written language skills at level B2 or C1 of the Common European Framework of Reference for Languages.

Doctors must also fulfil the appropriate professional requirements. Any doctors who have not yet met these requirements can work in clinical practice as “trainees” for several months while improving their language skills, and then take a test in patient communication (the “Patientenkommunikationsprüfung”).

Learning the relevant German vocabulary is important for doctor-patient communication, because doctors will need to translate medical jargon into everyday German terms that patients can understand. For example:

Some English words have found their way into common use (e.g., bypass, stent). In many cases, however, the German term is used (e.g., Herzschrittmacher – pacemaker). The English term “pacemaker” is not generally understood by patients.

At the beginning of the consultation, doctors need to ask open questions and use active listening. The question “Wie geht es Ihnen?” (How are you?) is a good way to open discussion with a returning patient. “Wie geht es Ihnen heute?” (How are you today?) is another useful variation, focusing the conversation on the patient’s illness or recovery.

If the patient is visiting the doctor for the first time, good opening questions include:

Listening skills and questioning are very important when taking the patient’s history, as are good instructions and explanations during the physical examination. The diagnosis and treatment options must then be explained clearly.

Level of education, dialects and migration

Patients’ language skills can vary widely, depending on their level of education. Ten percent of employees in Germany work in the health sector, which means they will have at least a basic knowledge of some aspects of medicine.

German dialects are spoken in central and southern Germany in particular, with intonation changing over distances of just a few kilometres. The dialect atlas by Deutsche Welle gives a good overview of the different dialects in Germany, complete with audio samples (website in German): http://www.dw.de/deutsch-lernen/dialektatlas/s-8150

25% of residents in Germany have immigrated from other countries or are descended from immigrants. German language skills among people with a migrant background can vary considerably. Clinics often ask their employees what other languages they speak, so that they can assist with patient communication in these cases.

The accompanying videos can be found here:

Important information for international doctors. Deutsch für Ärzte (German for doctors), an online language courses for doctors and nurses; commercial provider; useful links at the end of the web page.

Frequently asked questions by foreign physicians, Marburger Bund, the association for privately and publicly employed doctors in Germany (in English).

By Imke Brodersen, English-German medical translator. Translated by Jayne Fox, German-English medical translator and editor. I’d love to hear your thoughts on this article. Head over to Google+ or Twitter to continue the conversation!