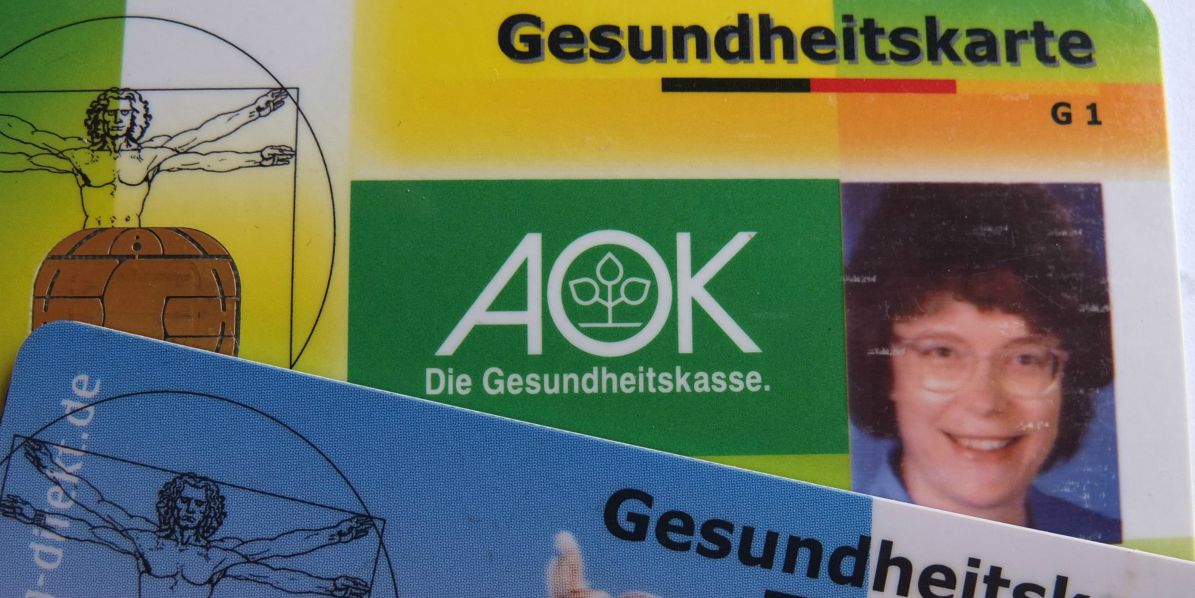 As the refugee crisis unfolds, Germany is currently welcoming a huge influx of people fleeing their homelands.

Refugees arriving in Germany have a long, arduous journey behind them. Some are injured or have been abused, and disease is easily spread in the difficult conditions faced by mentally and physically exhausted people. Adding to the confusion and hardship, the legal situation for refugees seeking health care in Germany is not always readily understood.

Here are some pointers in English and German on the legal aspects of medical care for refugees in Germany.

In German, refugees are ‘Flüchtlinge’ and asylum seekers are ‘Asylbewerber’. The term ‘Migranten’ (migrants) is controversial when used to refer to people in the process of seeking asylum (see: BBC [note at end of article], this discussion of the terms refugee and migrant, and Wikipedia, in German).

The 1951 Refugee Convention was originally intended to protect refugees who were stranded throughout Europe following the Second World War. The scope was extended in January 1967 with the ‘Protocol Relating to the Status of Refugees’. As per article 24, countries that are party to the protocol “shall accord to refugees lawfully staying in their territory the same treatment as is accorded to nationals in respect of… social security (… maternity, sickness, disability… )”. The German Residence Act of 2005 (section 60, paragraph 1 AufenthG) (in German) states that foreigners must not be deported to a country where their life is in danger.

Refugees in Germany are eligible for statutory health insurance from the date of official recognition of refugee status.

As per the German Asylum Seekers Benefits Act (section 4 AsylbLG) (in German), people classified as ‘Asylbewerber’ (asylum seekers) or ‘geduldet’ (tolerated) are only eligible for primary care for acute conditions or for pain. This also applies to children and adolescents. Women who are pregnant or who have recently given birth are eligible to receive the same care as German citizens. The local authorities are responsible for providing refugees with vaccinations and medical and dental care. In practice, this policy has been the subject of repeated criticism from doctors, the Association of Statutory Health Insurance Physicians and the German Medical Association – see http://www.bundesaerztekammer.de/fileadmin/user_upload/downloads/pdf-Ordner/Taetigkeitsbericht_2014/TB_Migranten.pdf (in German).

This is because strict interpretation of the policy means that access to health care for people with chronic medical conditions, such as diabetes, heart disease, vision and hearing problems and orthopaedic conditions, is only possible once their residency status has been clarified. This seems to be in response to the fear that people from developing countries may choose to seek asylum solely to take advantage of free health care.

Dr Kayvan Bozormehr of Heidelberg and Prof Oliver Razum of Bielefeld evaluated health data from 1994 to-2013 to assess the effect of restricting access to health care on health expenditure among asylum-seekers and refugees. Their study was published in PLoS ONE in July 2015 (DOI: 10.1371/journal.pone.0131483).

According to the data, this restrictive practice did not save money – in fact, it led to higher health care costs for asylum seekers and refugees (more information in German in MIGAZIN).

EU directive on reception of applicants for international protection

In 2013, the EU adopted a new EU directive laying down standards for the reception of applicants for international protection, which Germany must now implement. As per article 19, member states are to ensure that applicants receive “the necessary health care which shall include, at least, emergency care and essential treatment of illnesses and of serious mental disorders.”

They are also to “provide necessary medical or other assistance to applicants who have special reception needs, including appropriate mental health care where needed”, throughout the duration of the asylum procedure (article 22).

Member states must take into account the situation of vulnerable people, including minors, people with disabilities, older people, pregnant women, single parents with minor children, people with serious illnesses and people who have been subjected to serious forms of psychological, physical or sexual violence (article 21).

In the city states of Bremen and Hamburg and newly (since 1 September 2015) also in North Rhine-Westphalia, refugees are eligible for an ‘elektronische Gesundheitskarte’ (electronic health card) and thus direct access to health care.

Other states are considering implementing this in future, but at the moment refugees must apply for a ‘Behandlungsschein’ (treatment certificate) from the authorities – the ‘Sozialamt’ (social security office), ‘Gesundheitsamt’ (local health authority) or the ‘Erstaufnahmeeinrichtung’ (reception centre). This policy is very controversial.

The Association of Statutory Health Insurance Physicians in Baden-Württemberg (KVBW) has an agreement with the Karlsruhe District Authority (KVBW leaflets in German, enter ‘Asylbewerber’ [asylum seekers] in the ‘Stichwortsuche’ field). Under this agreement, for asylum seekers without a ‘Versichertenkarte’ (insurance card), doctors may classify chronic conditions as ‘acute’ where appropriate, refer them to a specialist, provide checkups for children and administer the recommended vaccinations for children and adults. However, except in emergencies, the individual must have a ‘Behandlungsschein’ (treatment certificate) from the authorities.

People who do not speak German currently do not have the right to free medical interpreting in Germany, although interpreting for refugees is sometimes provided by volunteers. However, you can search the website of the ‘kassenärztlichen Vereinigungen’ (Association of Statutory Health Insurance Physicians) for your state to find doctors who speak a particular language. For example, here is the page to search for doctors in Baden-Württemberg: http://www.arztsuche-bw.de/. Click ‘Zur erweiterten Suche’ (Extended Search) and select the language from the ‘Fremdsprachen’ (Languages) dropdown box.

Health care in Germany: selected terms in German and English

This article is part of a series on multilingual health information for people in Germany. Have a look at the other articles in the series:

Original article by Imke Brodersen, English-German medical translator. Translated and adapted by Jayne Fox, German-English medical translator and editor. I’d love to hear your thoughts on this article. Head over to Google+ or Twitter to continue the conversation!