Spelling differences in medical terms in British and American English 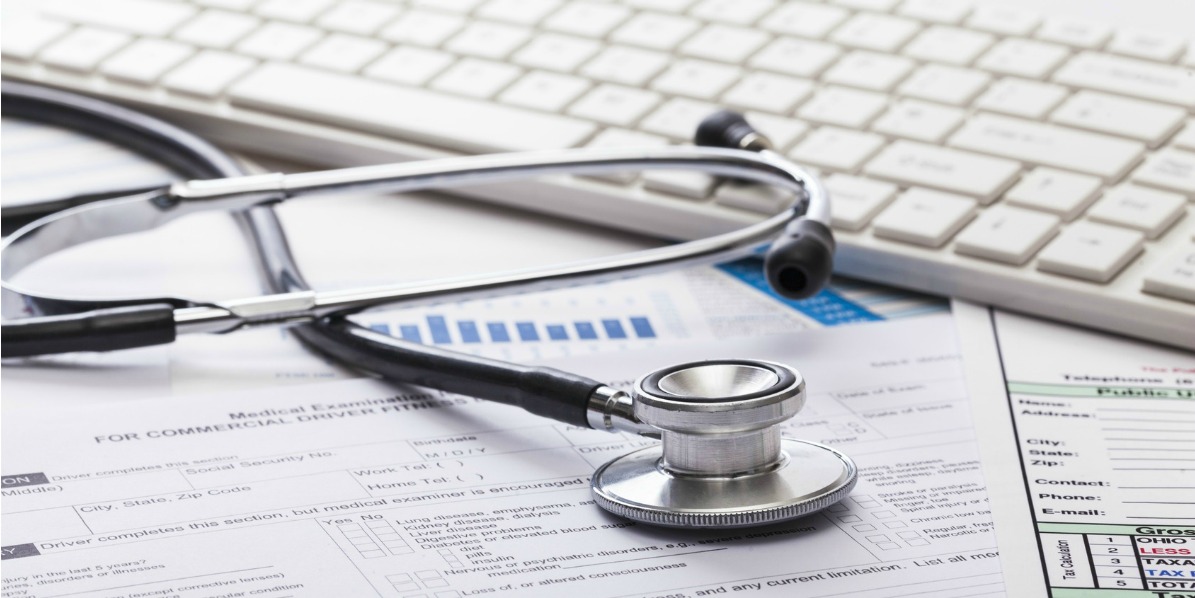 If you’re a medical writer or translator, you’ll probably know that some medical terms are spelled differently in British and American English. The main differences relate to double vowels in British English, and certain word endings. Here’s a summary of the most important spelling differences, with notes on usage.

Similarly, there are many medical terms spelled with ‘oe’ in British English that are spelled with ‘e’ in American English, such as:

Words ending in unstressed ‘our’ in British English are usually spelled with ‘or’ in American English, for example:

In British English, many verbs that end in ‘ise’ can also be spelled with the ending ‘ize’. For example, both realise and realize are correct. If you’re using a style guide, it may specify which form you should use. If not, it’s important to choose one form and use it consistently.

However, in both UK and US English, some words can only end in ‘ise’, such as exercise, advise, revise and promise.

In British English, many words ending in ‘lyse’ can also be spelled ‘lyze’, but some can only be spelled ‘lyse’, including analyse, catalyse and paralyse. In American English, these words all end in ‘lyze’.

Most words ending in a consonant followed by unstressed ‘re’ in British English are usually spelled with ‘er’ in American English, such as:

There are a few other relevant spelling differences to note:

Spelling differences are only one aspect of the differences between American and British English. There are many other differences in usage, including verbs, prepositions, grammar and vocabulary. Lynne Murphy, an American linguist in the UK, writes an interesting and enlightening blog on this topic at ‘separated by a common language’.

If you’re not a native speaker of English, you might like our free email course on effective medical writing in English as a foreign language. Its ten short lessons guide you through the medical writing process, explain how to use tricky terms correctly and help you improve your medical writing.

See the German version of this article for additional notes on the German spelling of the terms listed above.

By Jayne Fox, German-English medical translator and editor. I’d love to hear your thoughts on this article. Head over to Google+ or Twitter to continue the conversation!