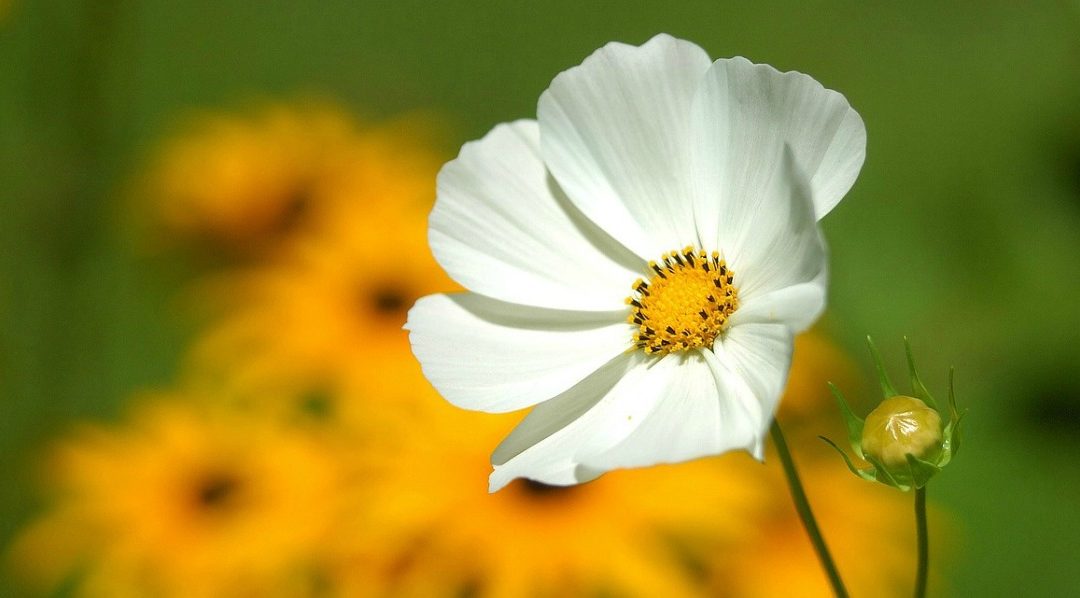 Translating and writing for and about people with disabilities

Here are some aspects to consider when writing and translating texts about people with disabilities. 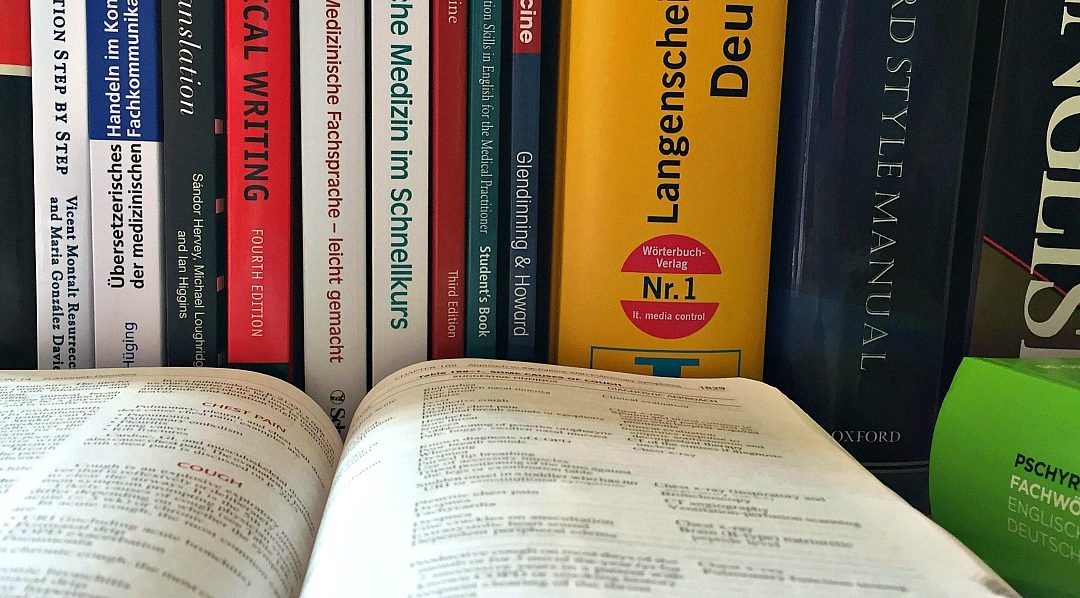 Even in our highly digital world, books still have pride of place on our desks and bookshelves. We certainly wouldn’t be without them! Here’s a selection of our favourite dictionaries and books on medical translation and writing. 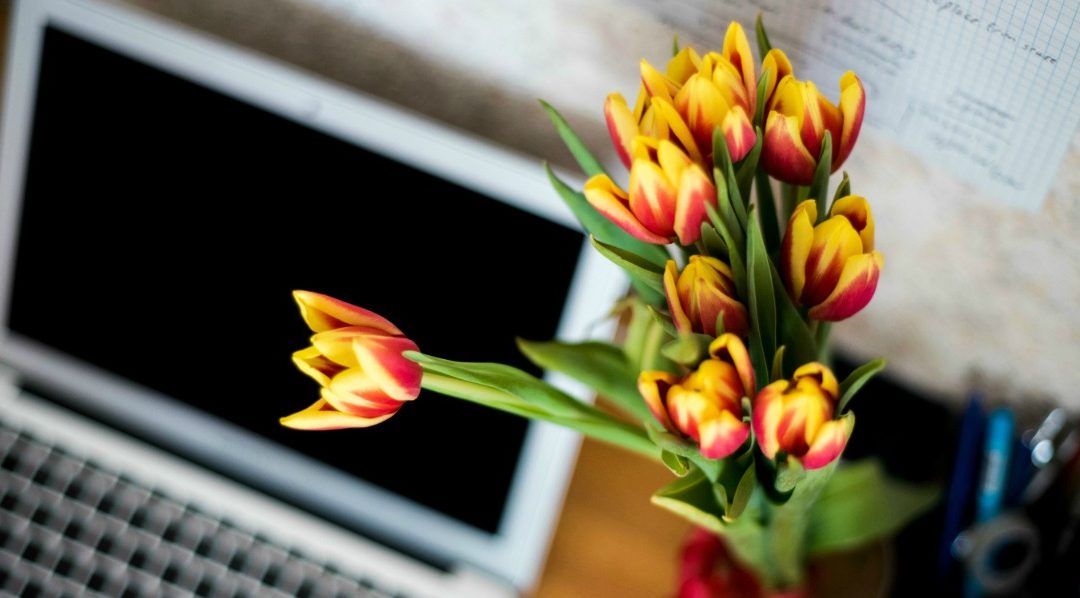 Blogging in two languages brings its own special challenges. Here’s a look behind the scenes of our bilingual blogging experiment, after our first year of the Translation Clinic. 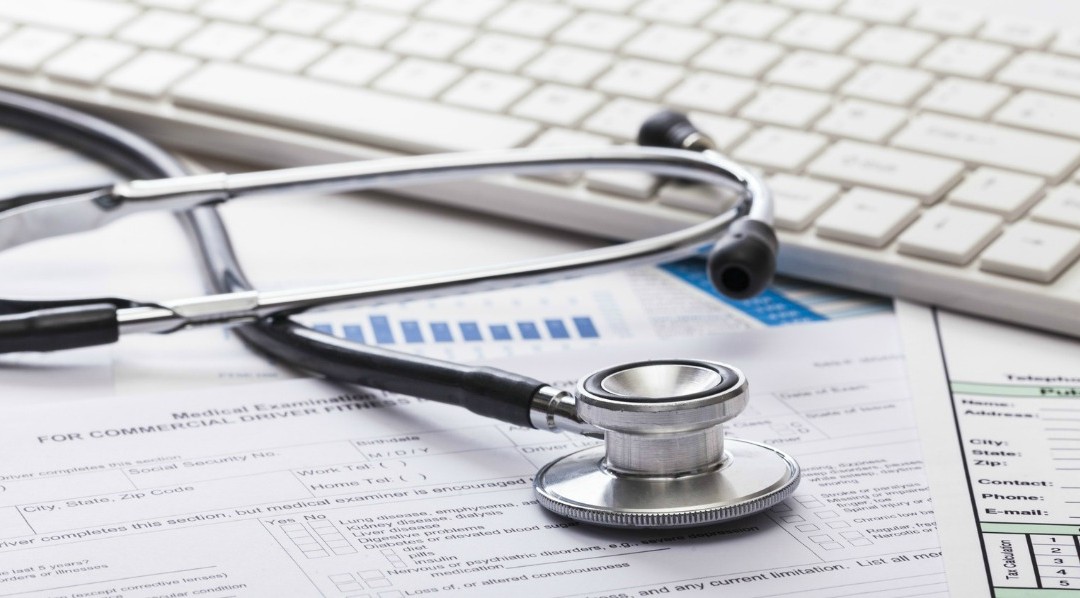 Spelling differences in medical terms in British and American English

If you’re a medical writer or translator, you’ll probably know that some medical terms are spelled differently in British and American English. The main differences relate to double vowels in British English, and certain word endings. Here’s a summary of the most important spelling differences, with notes on usage. 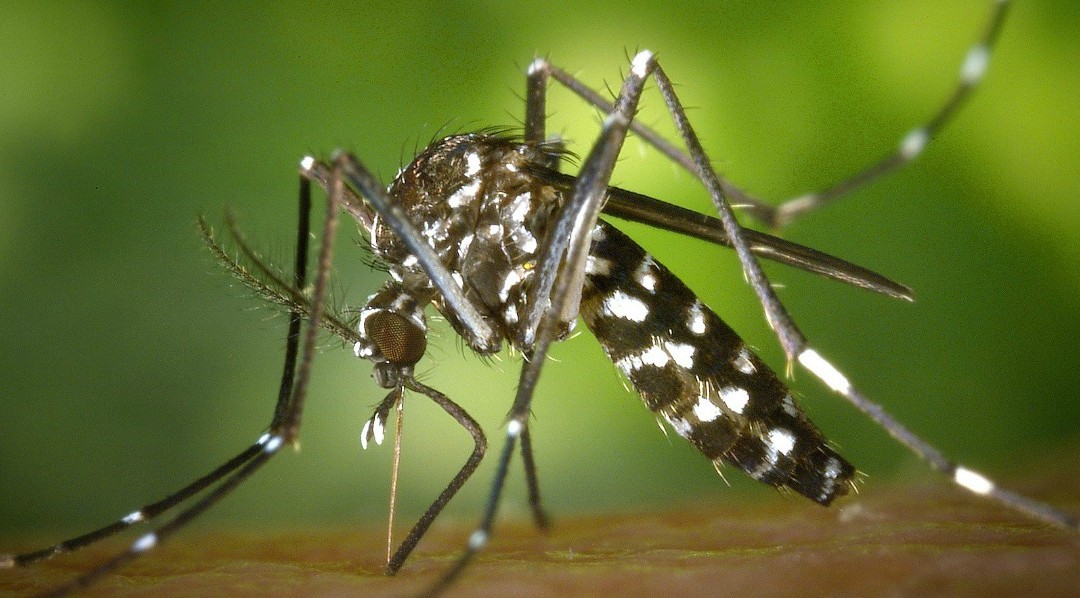 Glossary of Zika virus terms in German and English

Zika virus is expected to infect between three and four million people in 2016. Here is a German-English glossary of terms relating to Zika, a global public health emergency described as “a pandemic in progress”.